Schema.org worth a second look?

When Schema.org was first announced on June 2nd 2011, I just considered it yet another metadata framework. In the past I had tried to work with RDFa and with MicroFormats and found out that my carefully crafted metadata was apparently not used by anyone. (See also Google's pages for webmasters about microdata, microformats and RDFa.)

And these three were of course not only the metadata frameworks around. There was for instance Dublin core, OWL, etc. When trying to find out what with a metadata framework to use, I was reminded of the old joke (originally coined by Andy Tanenbaum about “standards“), that the nice thing about them is that you have so many to choose from. 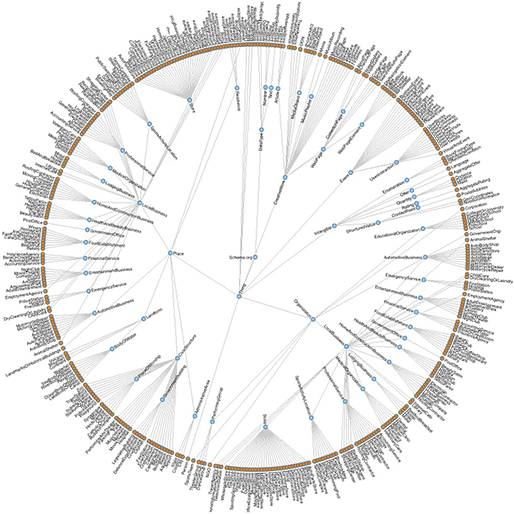 However, last Friday, I spent some time post-conference in a bar with a lot of good people from the metadata community. I found that many of them insisted that Schema.org was worth a second look. So I've spent the week-end looking, and here are my musings.

The main selling point of Schema.org is that it came from Google, Bing and Yahoo!, the (or at least one of them) masters of web searches. That, of course, has raised concerns about it being a ploy by the Google and friends to dumb down web metadata to make its use widespread, but at the same time grabbing control of its vocabulary and ontology. See, for instance, these comments by RDFa chair Manu Sporny and Gartner Group's Darin Stewart.

However, this may be the backing needed to make metadata go anywhere. On the plus side, Schema.org is based upon microdata, which is part of the W3C HTML5 project.

For good measure, here is a link to descriptions using Schema.org for rich snippets on Google's Google's Webmaster Tools site and a writeup about the Schema.org framework on SEOmoz.org.

The is already some support for Schema.org in popular CMS communities, such as Drupal and WordPress.

Like all the other metadata frameworks in the wild, Schema.org lacks any built-in reputation management and trust system. When I raised this objection in the bar on Friday, the response was that Google et al don't need this to work. Google et al use heuristics for determining the trustworthyness of content, and do a good job of it. Google et al can do the same with metadata. Maybe – I need to think more about that argument.

In closing, and for what it is worth, Manu Sporny has found that metadata is still mainly unused on the web. Oh well.